The voice of a rock generation has recently announced a return to the stage, with a worldwide tour that is expected to take the icon throughout the heartland and all through Europe. The Boss is back, complete with The E Street Band and with every intention to remind fans why he is considered one of the most acclaimed performers in music history! Bruce Springsteen has not graced the stage on a world tour in more than six years, and fans that missed him the last time should take this opportunity to experience one of the pioneers of modern rock music. The international tour stops next in St. Paul Minnesota at the Xcel Energy Center and fans can get ready for Bruce and the legendary E Street Band to rock the roof off of it! Reserve your Sunday, March 5th, 2023, by clicking the ‘get tickets’ icon and make a date with rock and roll deliverance! 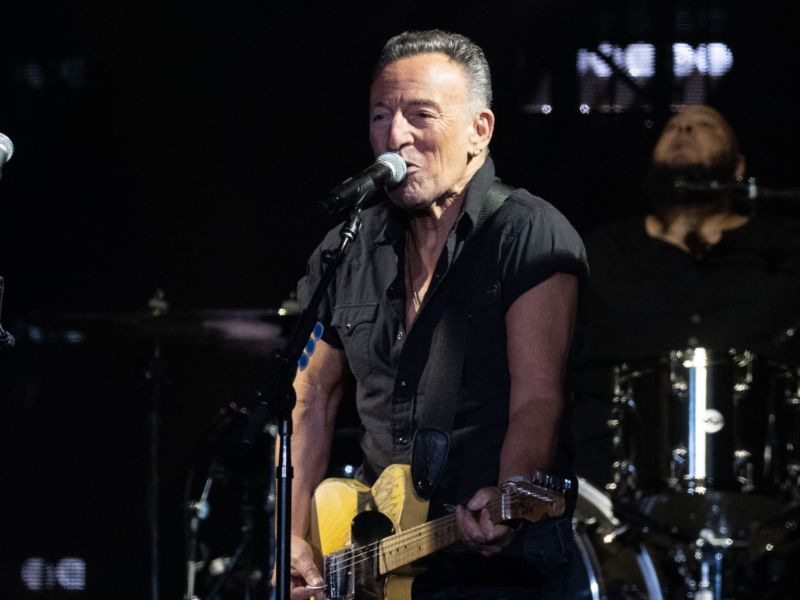 It’s been a while since the last outing, but what fans have come to expect from The Boss is nothing less than greatness whenever he takes the stage. With the announcement of his latest international tour, Bruce Springsteen is set to embark on an ambitious journey across the country before crossing the Atlantic to connect with fans abroad. The Jersey native has given crowds his all on stage and has sold millions of albums over the years with hard-hitting lyrics amplified by his iconic rock voice. He is a rock and roll hero to many, and a bonafide voice of his generation.

Theirs is a rich legacy in rock and roll symbiosis that is respected not only within industry circles but with fans alike. Known for their innate musical craftsmanship, improv skills, and stage presence, The E Street Band are legends in the music business, thrilling audiences around the world for more than four decades. Now embarking on the latest tour in collaboration with rock great Bruce Springsteen, fans can witness the legends and their powerful riffs and grooves in person. St. Paul, Minnesota is set to get the full weight of their wonders at the Xcel Energy Center on Sunday, March 5th, 2023, and to get your tickets now, simply click the ‘get tickets’ icon and prepare yourself for a glorious night out with legends!