This IS the concert you have been waiting for. Yup, the queen of R&B has come to rock your soul, and you can expect to have the time of your life at her aptly named tour, "Together Again." After four long years, she is back together with all of her fans, and making the event more special will be Ludacris as her guest. All of this magic will be happening at the Xcel Energy Center on May 30th, 2023, but be warned—just like you, there are hordes of fans wanting to grab their tickets. If you don't act now, you will miss out. Be sure to get yours right here and now before it is too late. 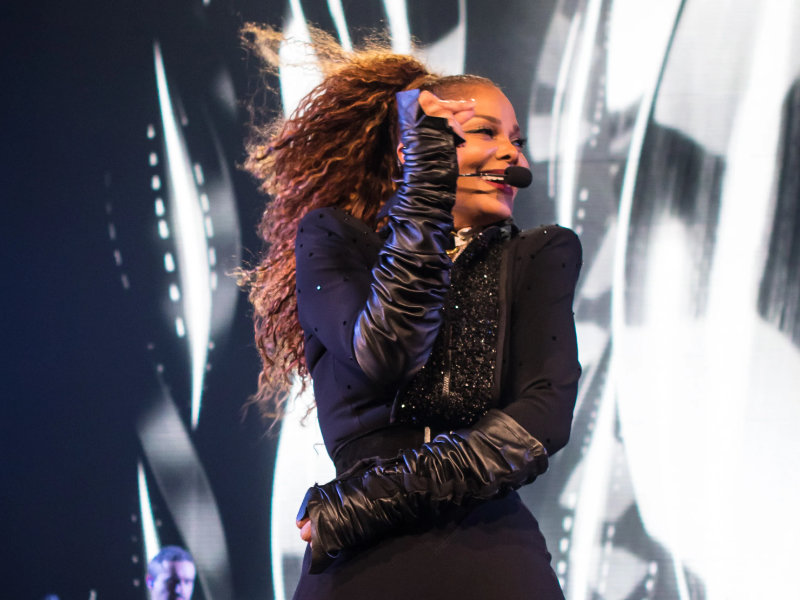 To the relief of her adoring fans, Janet Jackson has announced a new tour called "Together Again" after a four-year absence. There will be songs from Jackson's two most significant albums, "The Velvet Rope" and "Janet," as well as some brand-new songs and her biggest hits. The whole thing is in celebration of her 50 years in the music industry.

Over 100 million records have been sold worldwide by Janet Jackson, who ranks among the best-selling artists of all time. With an astounding 18 top ten singles on the US Billboard Hot 100, she currently holds the record. Seven of her chart-topping singles from her album Rhythm Nation 1814 peaked at number five on the Billboard Hot 100, a record for any artist. In 2008, she came in at number seven on Billboard's Hot 100 list of the greatest artists of all time. As of 2010, she was ranked fifth on Billboard's list of the top 50 R&B/hip-hop artists of the previous 25 years. She ranked second behind Madonna in terms of popularity among dance club performers, according to the December 2016 issue of Billboard Magazine. She is one of the most honored musicians of all time, having won five Grammy Awards, eleven Billboard Music Awards, eleven American Music Awards, a star on the Hollywood Walk of Fame, and eight Guinness World Records.

Ludacris will be Janet's guest on this tour and he too has achieved amazing success. He has released numerous albums, becoming one of the first Dirty South rappers to find success in the mainstream during the late 1990s. Ludacris has received an MTV Video Music Award and three Grammy Awards for his music. The list of hits that Ludacris has makes him a weapon of mass entertainment, with songs like "What's Your Fantasy," "Southern Hospitality," "Area Codes," "Rollout (My Business)," "Saturday (Oooh Oooh)," and many more.

Many fans will want to attend this performance because the duo is an unrivaled powerhouse of entertainment, and it won't take long for tickets to sell out, so make sure to get yours right this second before it's too late.